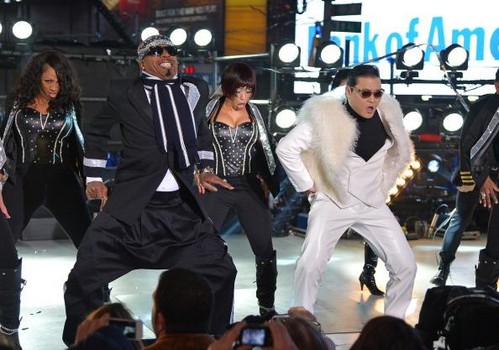 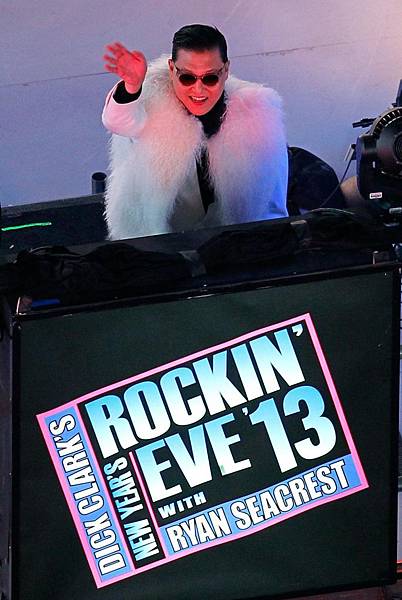 Psy, the South Korean rapper whose “Gangnam Style” viral hit is the most watched YouTube video ever, rang in the new year with a performance at Times Square on New Year’s Eve that could be the last time he will perform the horse dance in public. Or is it?

Psy (a.k.a. PSY) performed on stage with MC Hammer as part of New Year’s Rockin’ Eve, which aired last night on ABC, in what could or could not be his final “Gangnam Style” gig.

As The Inquisitr previously reported, birthday boy Psy is hedging somewhat as to whether he will actually retire “Gangnam Style”:

“Being in Times Square on New Year’s Eve is already special — it’s the biggest stage in the universe — plus it’s my birthday, so, with all that, it may be the ending of ‘Gangnam Style.’ I mean, what better way to do it? It’s my biggest and most meaningful birthday.”

But Psy also conceded that he is already committed to performing “Gangnam Style” in Paris and in China, but he admitted he really needs to release a new single because his viral hit “became too popular.”

In early December, Psy admitted that he sometimes gets tired or sick of going “Gangnam Style” given all the whirlwind appearances he’s made in the US and around the world, although he still really likes it.

So it would seem that in order for Psy to avoid becoming a “one-trick pony” as it were, he’ll need to come with new music very soon. Psy has indicated in interviews that a new single is indeed in the works. 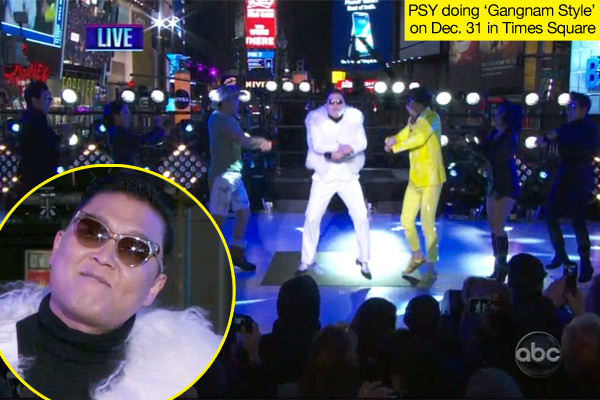