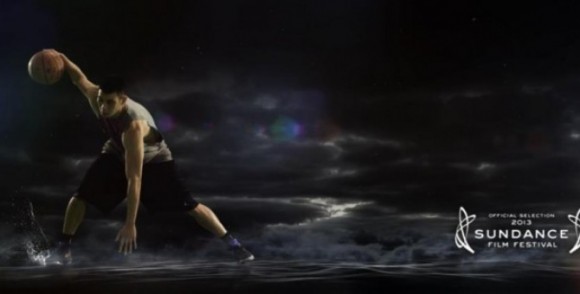 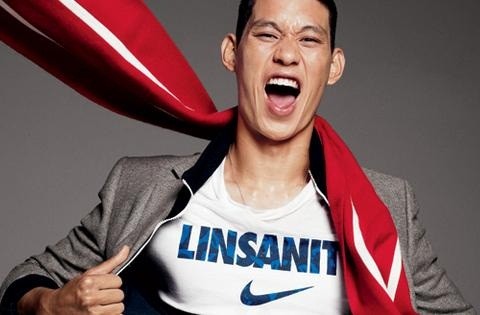 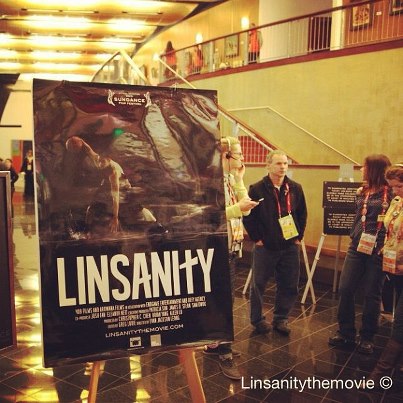 Jeremy Lin was born and raised in California. He went to college at Harvard. He became famous with the New York Knicks, started his pro career with Golden State and now plays for Houston.

The 24-year-old, whose parents are both from Taiwan, is also the first American of Taiwanese or Chinese descent to crack an NBA roster.

Though it seems unlikely, multiple connections will always link "Linsanity" to Utah.

Lin's second game during his breakout streak last February was against the Jazz.

The 6-3 point guard followed his highly publicized standout game against Deron Williams and the Nets — during which he scored 25 points with seven assists — with an even more impressive 28-point, eight-assist outing in a 99-88 win over Utah in front of a receptive and raucous Madison Square Garden crowd.

"He kicked our butts. After that game, I thought he was going to be a Hall of Famer, the way he did us," Jazz center Al Jefferson said. "I knew he was a great player. He just needed that chance. Once he got it, he just took advantage of it."

That brings us to another Utah connection.

Lin's rise to fame and his incredible background story — from his heritage, to being undrafted out of the Ivy League, to sleeping on a couch as a pro, to his overnight superstar status — led to a documentary being made about his life story.

The film — called "Linsanity," of course — was featured during the Sundance Film Festival. Its final screening was Sunday, serendipitous with the Rockets scheduled to be in town ahead of their Monday game against the Jazz.

Sunday's snowstorm forced Houston's charter flight to be diverted through Grand Junction, Colo., so Lin had to hustle to the Rose Wagner Center to make it to the final part of his movie.

Lin said he saw "the very, very end" but was able to do a Q-and-A and go to dinner with the movie's producers and friends in Utah.

"It's my own story, so I already know what the ending's going to be like because I lived it," he said in response to a reporter joking that the movie was spoiled for him because he only saw the ending.

Lin admitted that having a film about him in Sundance was just the latest surreal moment of the last year, which all began in New Jersey on Feb. 4, 2012.

Lin said he enjoyed making the movie — mostly because he didn't have to memorize any lines or do anything extra dramatic.

"I didn't really have to act," he said. "If I had to act I wouldn't have done it. I just had to do what I do every day and they (had) cameras there for some of the stuff. … I just had to be myself."

In another interesting Utah tie, Lin was introduced to the Beehive State resident who was the first player of Asian descent and the first non-Caucasian athlete to ever play in the NBA: Wat Misaka.

The 89-year-old Misaka, a former University of Utah star, played for the New York Knicks back in 1947-48. An Ogden resident, Misaka was originally supposed to meet Lin on Sunday, but that encounter was postponed until Monday's game because of inclement weather.

Despite the hype, Jazz players weren't planning on taking in "Linsanity" anytime soon. It's hard to not be impressed by Lin's story, though. 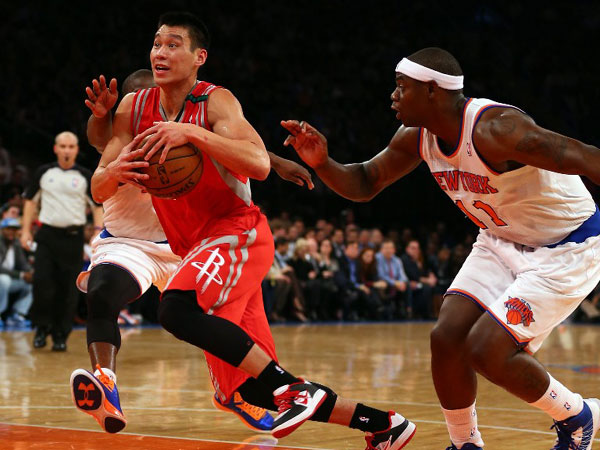 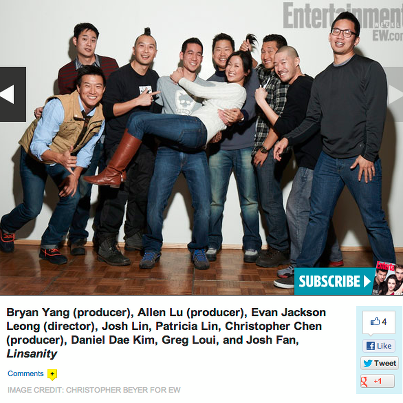 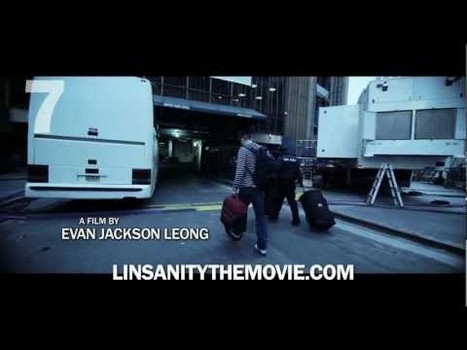