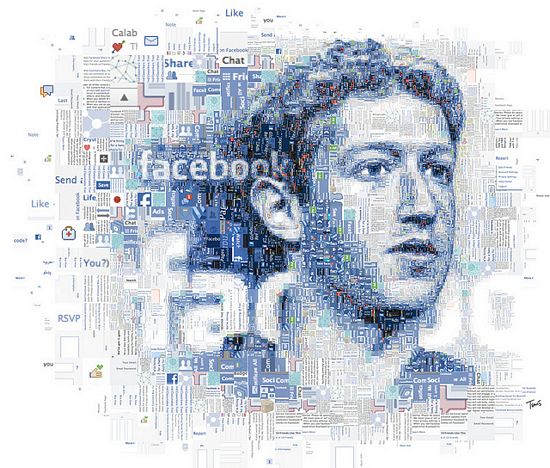 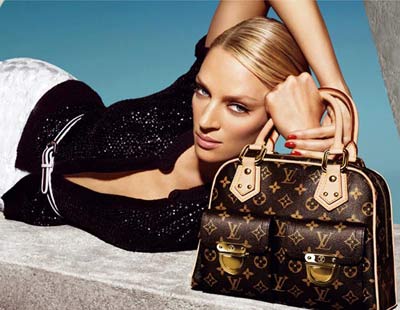 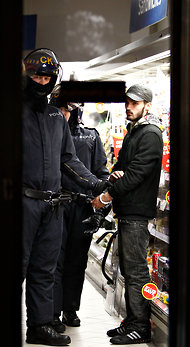 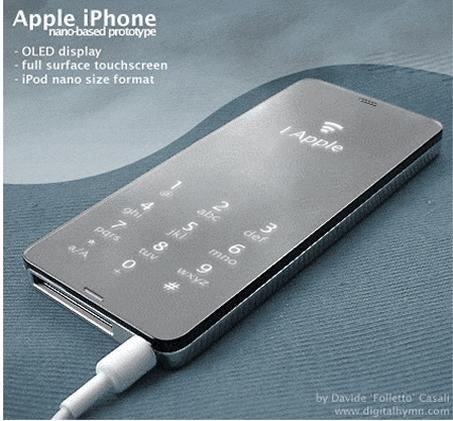 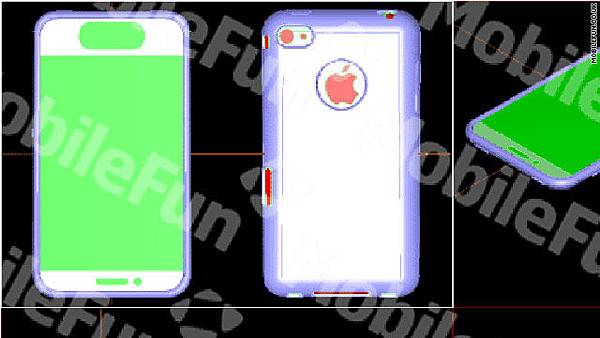 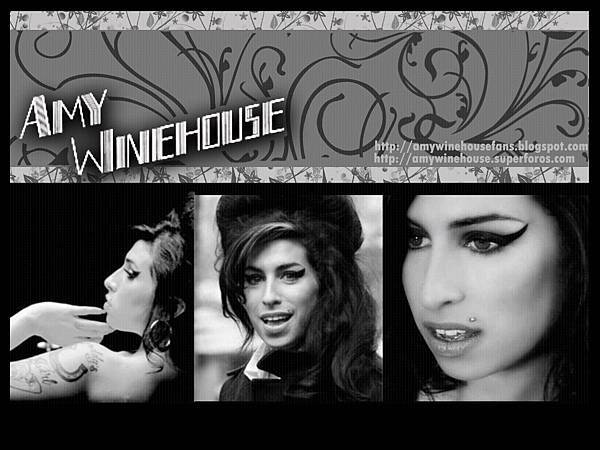 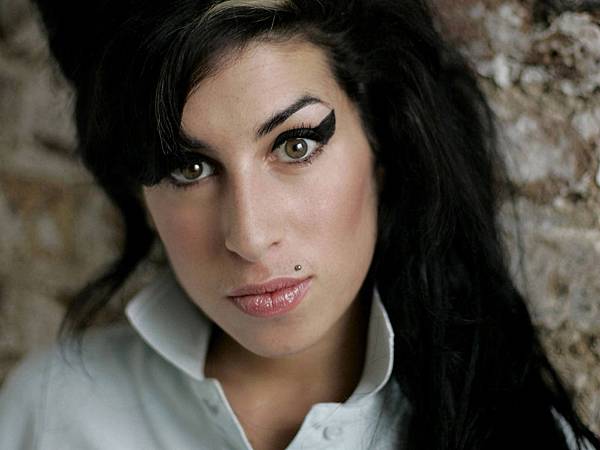 For Winehouse, Life Was Messier Than Music

She was just getting started. Amy Winehouse, dead at 27, was only two albums into a career, and a life, that would be derailed by alcohol, drugs and bad choices.

Ms. Winehouse had not released an album in five years; her masterpiece, “Back to Black,” arrived in Britain in 2006 and in the United States in 2007. Its insolent, savvy but sadly prophetic single “Rehab” won Grammy Awards as Record of the Year and Song of the Year, and it might not even be the album’s best song. Under better circumstances, “Back to Black” would have been a foundation for a long and maturing catalog. Now, it remains as a warning that Ms. Winehouse could not bring herself to heed. “I tread a troubled track,” she sang in the album’s title song. “My odds are stacked.” 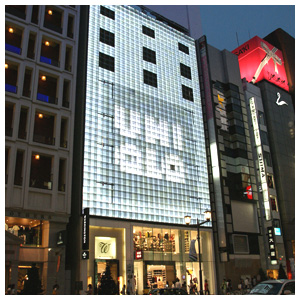 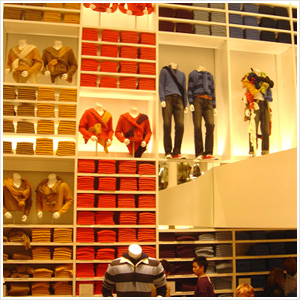 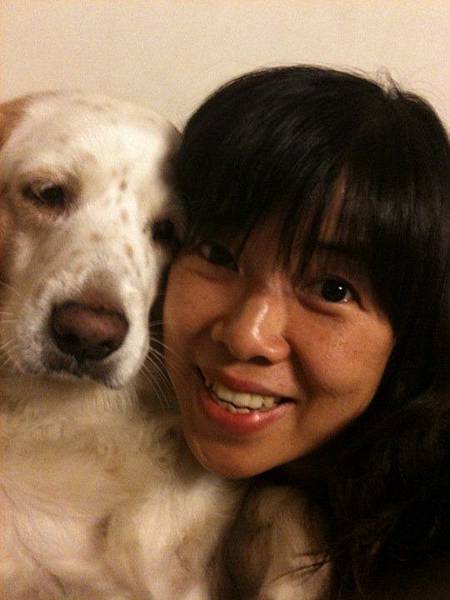