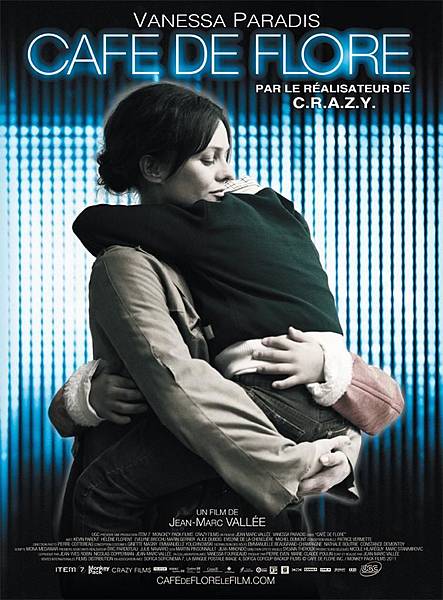 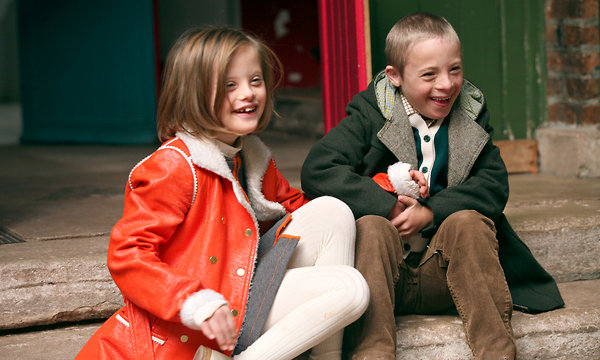 n contemporary Montreal, Antoine (Kevin Parent), a dashingly handsome traveling club D.J. about to turn 40, is madly in love with his beautiful sweetheart, Rose (Évelyne Brochu). Antoine has two daughters by his former wife, Carole (Hélène Florent), who still believes in her soul that they were fated to be together forever. We don’t need the film’s occasional narrator to tell us what is obvious: that Antoine with his new love “radiates happiness from every pore.”

The other story begins in 1969 in Paris, where Jacqueline (Vanessa Paradis), a hairdresser, gives birth to a son, Laurent (Marin Gerrier), with Down syndrome. When she refuses to institutionalize the child, her husband leaves her, and she devotes herself obsessively to Laurent’s upbringing. The same narrator declares (also unnecessarily) that Jacqueline has as last found the meaning of her life.

As the movie parallels these tales of unreasonable passion, which eventually converge in a mystical leap of faith, it requires that you make the leap along with it or be left by the wayside. I am an enthusiastic admirer of Mr. Vallée’s semi-autobiographical 2005 film, “C.R.A.Z.Y,” which won several Genie awards (the Canadian Oscar), including best picture, but was hardly seen in the United States. I also enjoyed its follow-up, “The Young Victoria,” written by Julian Fellowes and starring Emily Blunt. But “Café de Flore” is a challenge.

Written, directed and edited by Mr. Vallée, it returns to the style of “C.R.A.Z.Y” and has a similar emotional density and fragmentation in the way that it darts around in time. Its mysticism suggests a much less bombastic echo of the 1998 Robin Williams mush fest, “What Dreams May Come,” crossed with Krzysztof Kieslowski’s more cerebral “Double Life of Veronique.”

It is probably no coincidence that Laurent’s childhood girlfriend has the same name as the Kieslowski movie’s title character, who also has Down syndrome. It is love at first sight for these 7-year-olds, who form an attachment so intense they have to be physically pried apart by the jealous Jacqueline.

“Café de Flore,” although handsomely filmed and convincingly acted, goes increasingly off track the more it concentrates on Carole, a sleepwalker with premonitory dreams who is so troubled that she consults a medium. As the two stories come together around the theme of interlocking destinies, with suggestions of reincarnation, the movie floats into the ozone.

The spacier it becomes, the more frenetic its editing, and the multipronged story that alternates between Montreal and Paris becomes a deluge of crosscut fragments that jump around so frantically that “Café de Flore” feels less like a movie than like a cinematic jigsaw puzzle whose agitation undermines the very continuity it wants to portray.

It must be said that “Café de Flore” is true to its hyper-romantic belief system. And unlike most movies in the “Touched by an Angel” school of storytelling, it doesn’t descend into cheap sentimentality. It may be hokum, but it is sophisticated hokum. 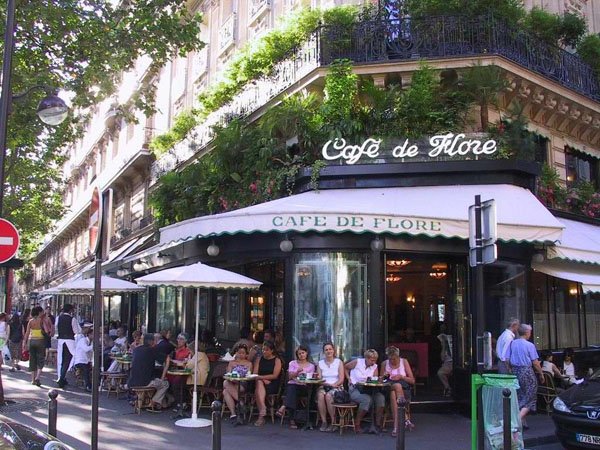 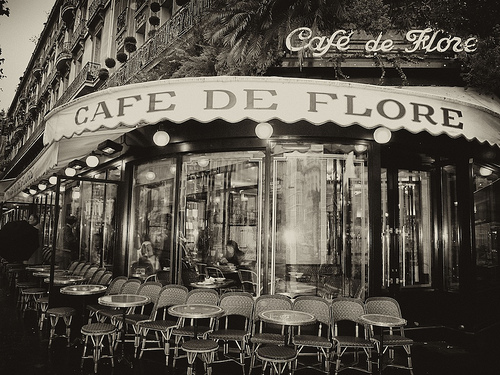 Opens on Friday in Manhattan.

Written, directed and edited by Jean-Marc Vallée; director of photography, Pierre Cottereau; art direction by Patrice Vermette; costumes by Ginette Magny and Emmanuelle Youchnovski; produced by Pierre Even and Marie-Claude Poulin; released by Adopt Films. At the Angelika Film Center, Mercer and Houston Streets, Greenwich Village. In French, with English subtitles. Running time: 2 hours. This film is not rated. 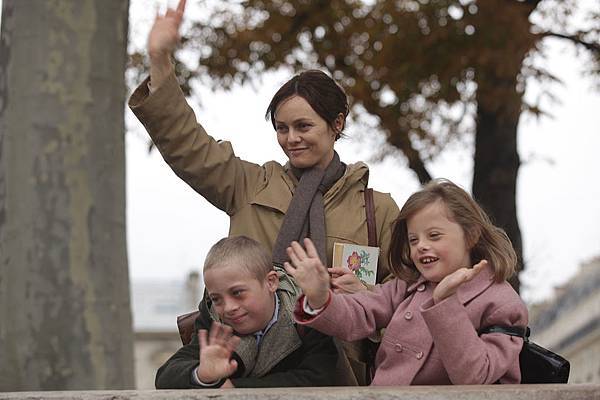