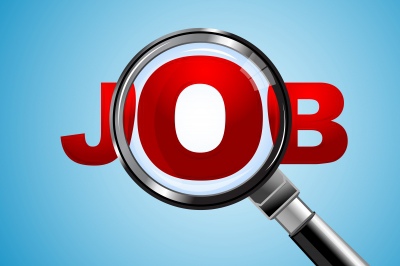 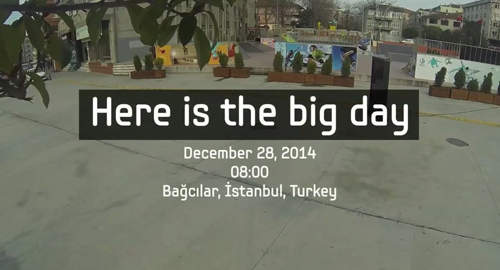 A deaf man was moved to tears after learning that his neighbourhood had learned sign language just for him to promote the heartwarming message: 'A world without barriers is our dream'.  Muharrem was unwittingly placed at the centre of an elaborate stunt in which he was secretly filmed encountering a host of strangers in a series of staged meetings through Istanbul(伊斯坦堡-土耳其).The footage begins with him setting out for the day with his sister Ozlem, who is in on the set-up. Before long, Muharrem is taken aback when he encounters a stranger who signs 'good morning' to him. 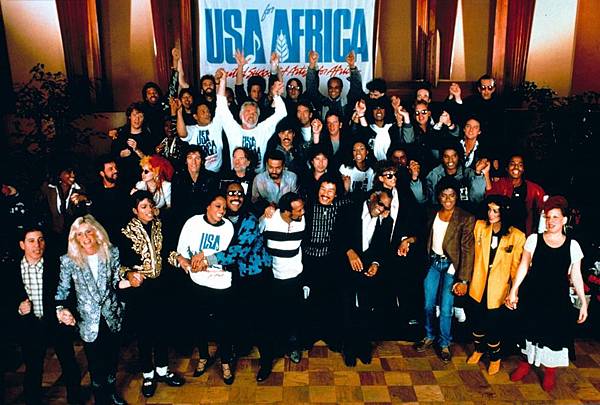 Concrete jungle where dreams are made of 由夢想築成的都市叢林 網路上出現了一篇 A Day In The Life Of A Girl On Instagram Vs. Real Life 的文章，我們常說「相片」是「相騙」，在 Instagram 放上美照的女孩們現實生活中是怎麼樣的呢 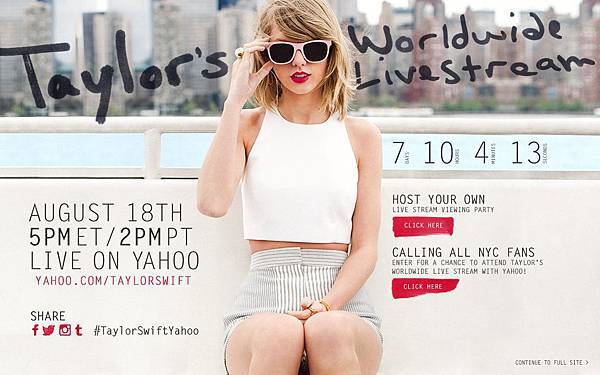